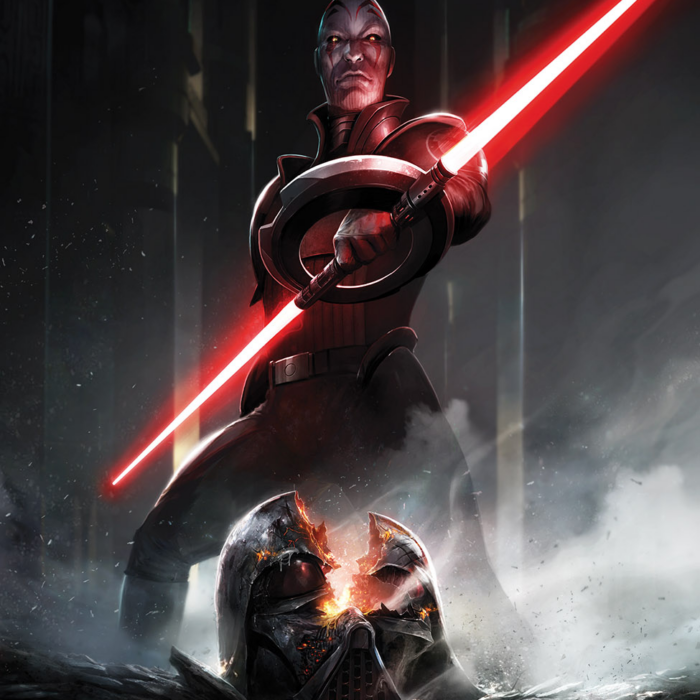 Each month our co-host, Justin Soderberg discusses the hot comics on the market at the moment. On this episode, Soderberg reveals what’s hot right now including, Star Wars: Darth Vader #6.

Other books on the list include, Amazing Spider-Man #101, Batman #133, Marvel Spotlight #28, and Nova #1! Plus, this month we feature to BONUS comics!

Check out a recent episode featuring the review of Spider-Man: No Way Home.