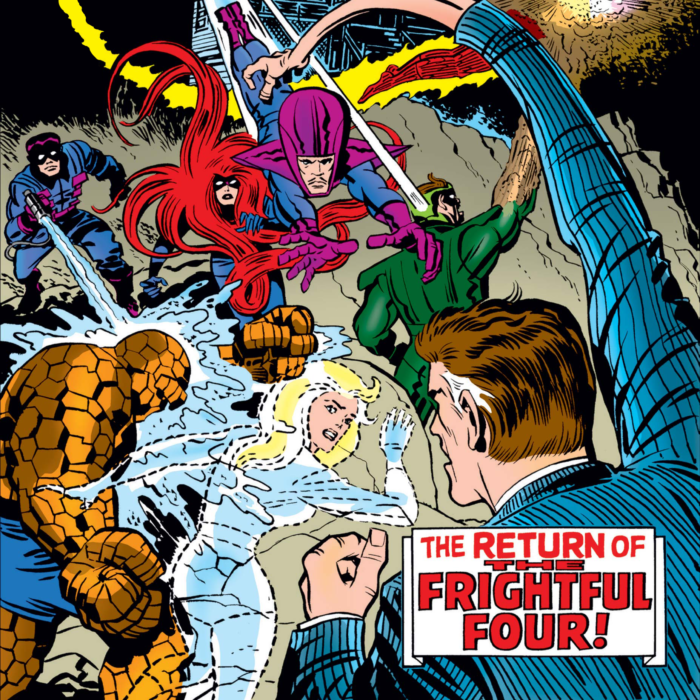 Each month our co-host, Justin Soderberg discusses the hot comics on the market at the moment. On this episode, Soderberg reveals what’s hot right now including, Fantastic Four #94.

Fantastic Four #94 features the first appearance of Agatha Harkness. It has been announced, Kathryn Hahn will reprise her role as Agatha, from WandaVision, in her own spin-off series for Disney+. Recent sales of 9.2 grade books have sold for $1,000-plus and 9.4 books going for $1,500-plus.