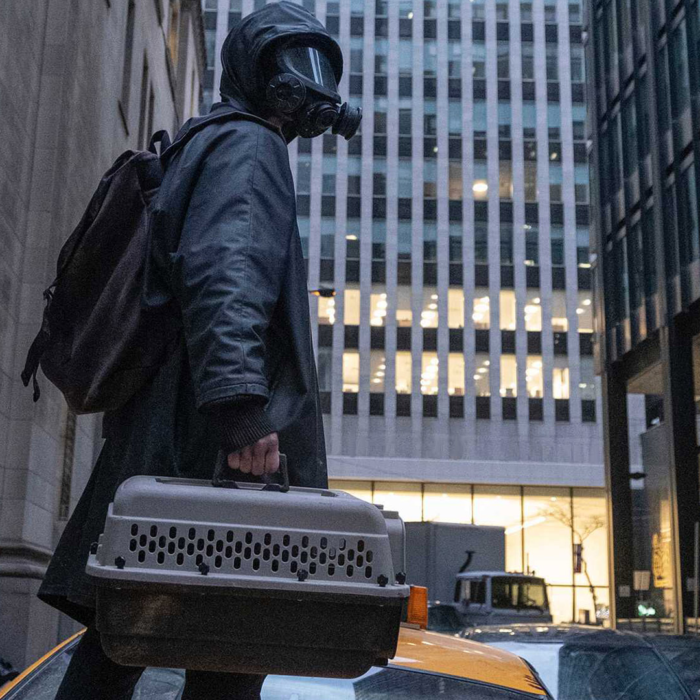 On this episode, Justin Soderberg and Adam Morrisette welcome special guest Eliza Clark to the podcast.

Clark is credited as Showrunner and Executive Producer of Y: The Last Man for FX on Hulu. The show premiered the first three episodes on September 13 and released a new episode weekly. The season finale streams on November 1.

Clark also worked as producer and writer on Animal Kingdom (TNT) and Extant (CBS), as well as story editor and writer on The Killing (AMC/Netflix) and writer on Rubicon (AMC). Eliza has also dabbled in acting with appearances on Law & Order, Third Watch, Swing Kids, Rain Without Thunder, and One Life To Live. Clark also played Young Cosette in ‘Les Misérables’ on Broadway.

Eliza is also a playwright; her play, The Metaphysics of Breakfast, appeared in the 2005 New York Fringe Festival.

Her brother Spencer Treat Clark is also an actor, appearing in Animal Kingdom, Agents of S.H.I.E.L.D., among others. Eliza’s partner Zack Whedon is a screenwriter, film director, and comic book writer.

Watch the first season of Y: The Last Man on FX on Hulu now!

Listen to Justin and Adam’s sit down with SKTCHD and Off Panel’s David Harper.