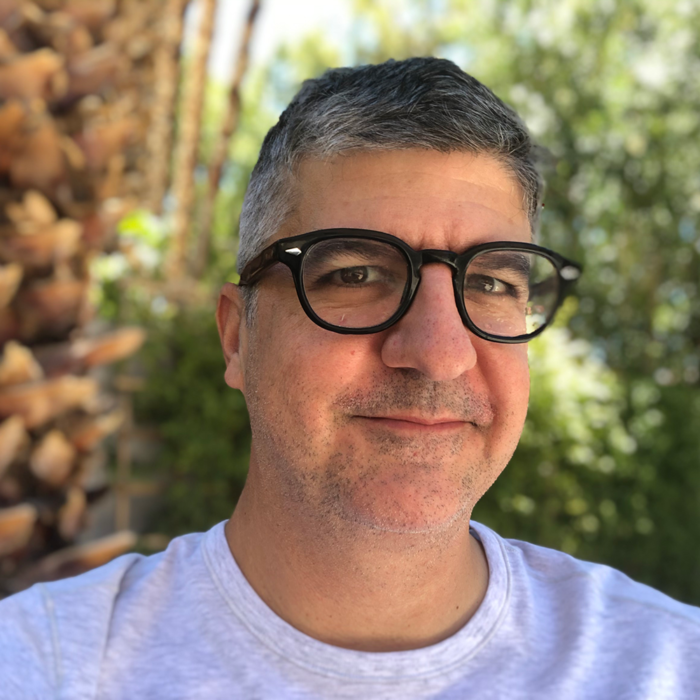 This week Adam and Justin welcome Voice Actor Dana Snyder to the podcast, recorded at the Bangor Comic and Toy Con.

Snyder is known for voicing Master Shake on Aqua Teen Hunger Force, Granny Cuyler on Squidbillies, and Baby Ball on Ballmastrz: 9009, as well as other Adult Swim properties. He also appears in animation for younger audiences, voicing Dr. Colosso on Nickelodeon’s comedy series The Thundermans, and Gazpacho on Cartoon Network’s animated series Chowder.

Currently, Dana has been voicing Snagglepuss on HBO Max’s Jellystone!, GrandPat Star on Nickelodeon’s The Patrick Star Show, and Scratch on the new Disney+ series The Ghost and Molly McGee. Additionally, Snyder voiced Graballa the Hutt for the Disney+ LEGO Star Wars Terrifying Tales animated special which was released on October 1.

Prior to recording this podcast, Justin and Adam helped with an animation emergency on October 1. Dana Snyder needed to record a last minute gig for an upcoming television episode and needed some professional recording equipment. The Capes and Tights crew came to the rescue and help record the lines for his project.

Listen the previous episode when Adam and Justin discussed the TMNT movies from the early 1990’s.