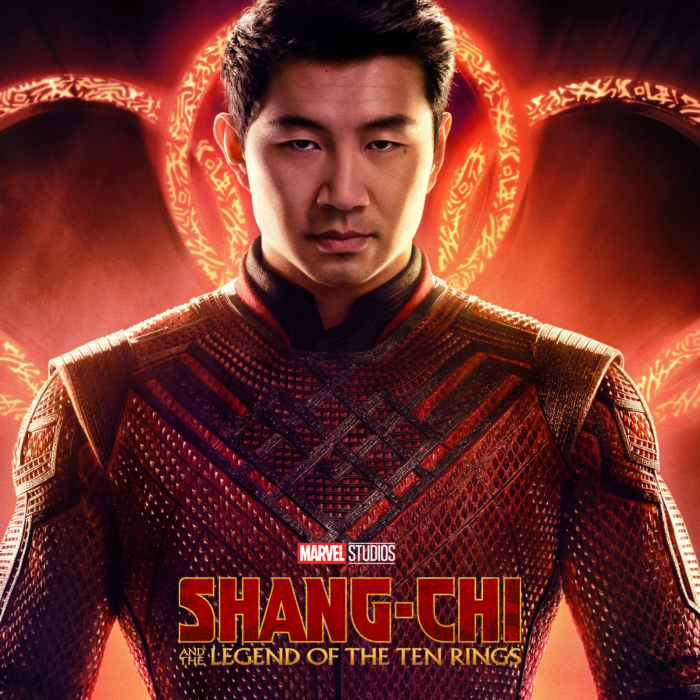 #18: Shang-Chi and the Legend of the Ten Rings Review

Here at Capes and Tights, Adam and Justin discuss new release movies when they are released for digital streaming. First up, Shang-Chi and the Legend of the Ten Rings.

The latest Marvel Cinematic Universe flick released only in theaters on September 3, 2021. It was the first movie released by Disney during the pandemic directly into the theaters. The film headed to streaming free with a Disney+ subscription on Friday, November 12 and will be available on DVD and Blu-ray on November 30.

Shang-Chi is a martial-arts master who confronts the past he thought he left behind when he’s drawn into the web of the mysterious Ten Rings organization.

The movie reached 92% critics and 98% audience score on Rotten Tomatoes and has a 7.6 on IMDB. The movie has reached $431.3 million at the box office.

Adam and Justin recently reviewed the first season of What If…? now on Disney+ and the Iron Man movie trilogy.