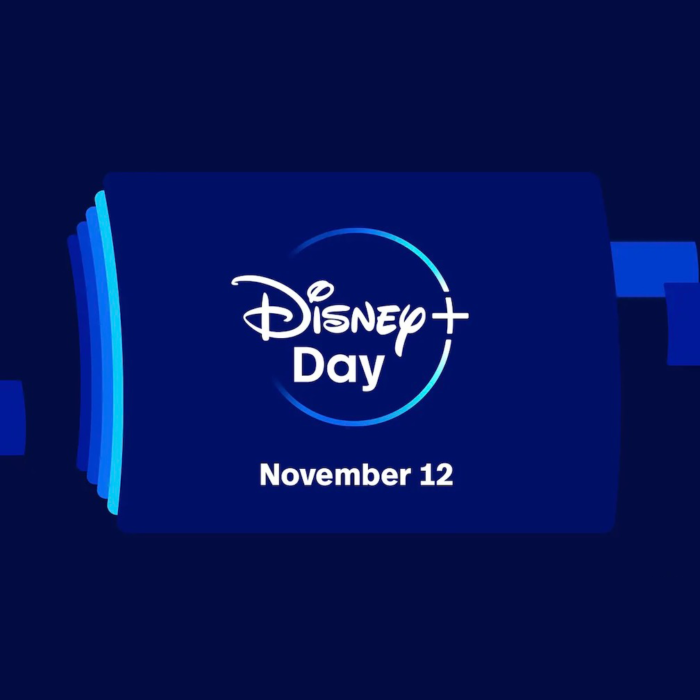 Two years ago on Friday, Disney launched their streaming service to the world. To honor the two-year anniversary, the house of mouse celebrated Disney Plus Day!

On this special day, Disney announced many new shows and movies, plus released new clips and teasers for already announced projects. Additionally, Friday was the digital release of Shang-Chi and the Legend of the Ten Rings and Jungle Cruise, plus the premiere of Home Sweet Home Alone.

We got first looks at Moon Knight, She Hulk, and Ms. Marvel. Announcements of Marvel Zombies, X-Men ’97, Spider-Man: Freshman Year, and Echo. Plus, new looks at I Am Groot, Ironheart, Agatha: House of Harkness, and Secret Invasion.

Disney also announced the official word of Loki Season 2 and What If…? Season 2.

To see the full gauntlet of Marvel footage visit disneyplus.com!