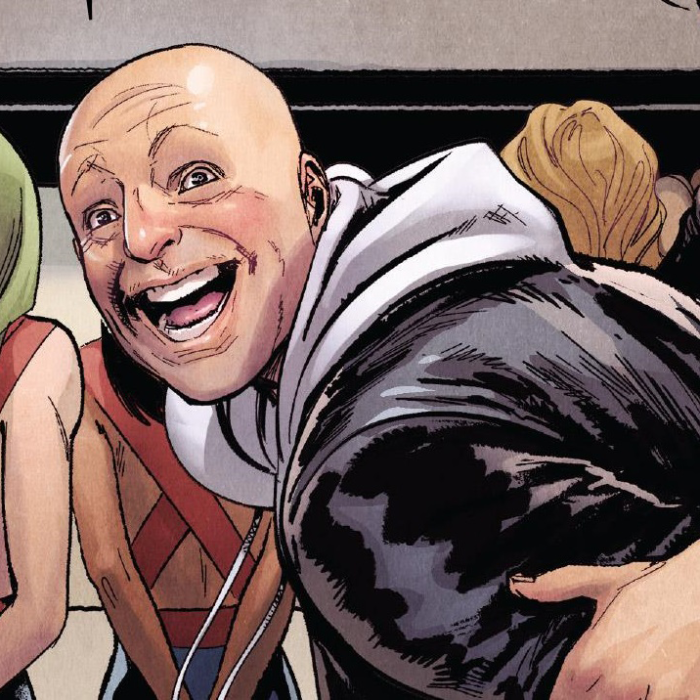 Justin and Paul bring their five favorite writers to the table and discuss a few series.

This episode kicks-off our COMIC BOOK EXTRAVAGANZA event on The Maine State of Mind. Over the next six-weeks, Justin and Adam will have all comic book related content. Episodes feature their Favorite Comic Book Writers with Paul Eaton, Comic Book Movies with Josh Moulton, special guest comic book creator appearance, live stream form Free Comic Book Day at Galactic Comics, discussion of the future of the MCU, the current state of comics with Paul Eaton, and a preview to the Bangor Comic and Toy Con with Will Hesketh and Jay Cochran! Plus other bonus episodes for your enjoyment.

Paul Eaton, his wife and his kids reside in the Bangor, Maine area. He has operated a comic book and collectible shop at comic conventions and online for a few years now. However, in 2019 he saw his hopes come alive with opening his own brick-and-mortar comic and toy shop on Hammond Street in Bangor. He has extensive comic book and toy knowledge.

Check out the introduction of Capes & Tights.