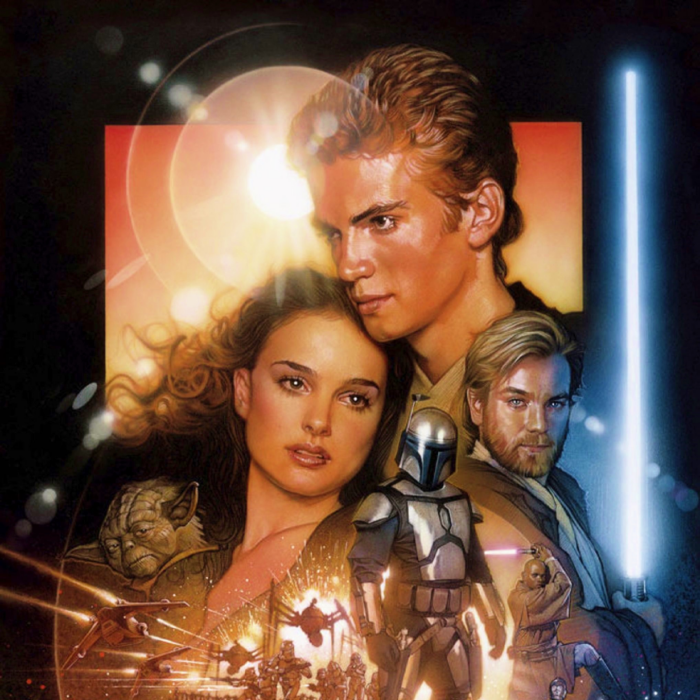 Star Wars Week at Capes and Tights rolls on with discussion by Adam and Justin on Star Wars Episode II: Attack of the Clones.

Attack of the Clones was released on May 16, 2002 with slightly less of a bang. The box office for episode two was only $653.8 million on the $115 million budge. The second film in the prequel trilogy was also written and directed by George Lucas, but Jonathan Hales joined George to help write the screenplay. Rick McCallum returned to produce.

Check out the Capes and Tights discussion on Star Wars: Episode I and our discussion of The Book of Boba Fett.