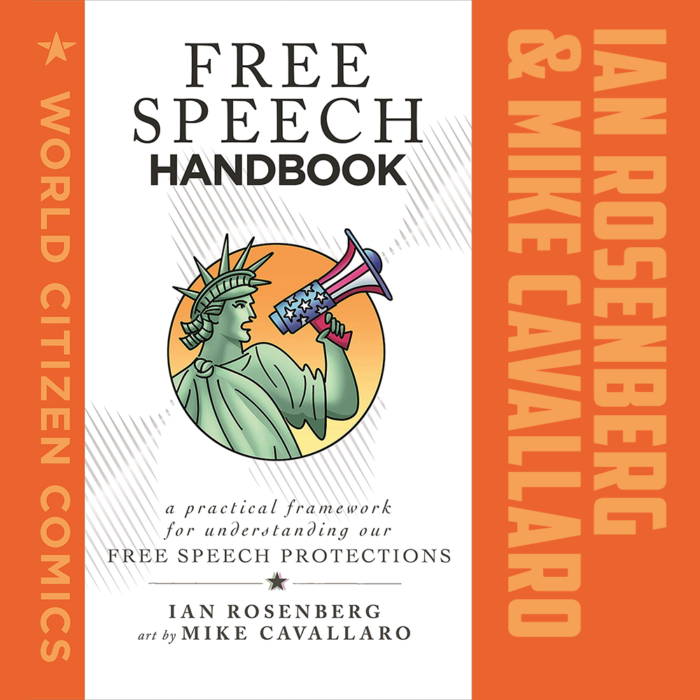 The art mixed with talented writing allows for a great way to introduce the subject of free speech to those who don’t want to sit down and read a couple hundred page book with just text.

Be sure to pre-order your copy of the Free Speech Handbook today from Amazon.com or visit freespeechhandbook.com! 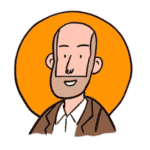 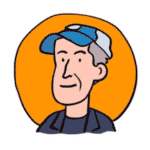 Mike Cavallaro is from New Jersey and has worked in comics and animation since the early 1990s. His comics include Eisner Award–nominated Parade (with fireworks), The Life and Times of Savior 28 (written by J.M. DeMatteis), Foiled and Curses! Foiled Again (written by Jane Yolen), Decelerate Blue (written by Adam Rapp), and the Nico Bravo series (a 2019 New York Public Library Best Books for Kids selection).