Home Episodes #31: What To Expect On Capes and Tights 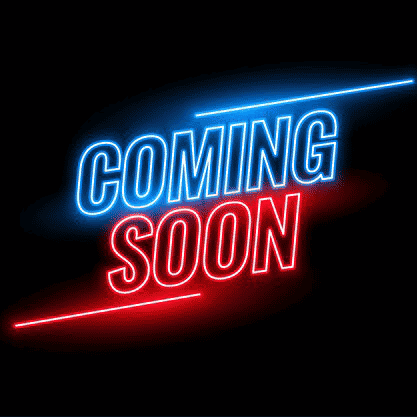 Things are moving right along here in 2022, so we wanted to give you a little glimpse into what you can expect for episodes between now and May on Capes and Tights.

Upcoming episodes will feature reviews of comic book or pop culture television shows, movies and comics. Additionally, the crew will interview a few special guests and have a couple of top lists.

Expect reviews and discussion based around Peacemaker, Ghostbusters: Afterlife, Moon Knight, Doctor Strange, the Nolan Batman trilogy of films, and more! Plus, guests such as Ben Goldsmith, Jay Cochran, Will Hesketh, Paul Eaton and more.

Tune-in next week when Capes and Tights discussion the first season of Peacemaker.

Listen to our review and discussion of the first season of The Book of Boba Fett.