Home Episodes #4: Adding Fantastic Four and X-Men to the MCU 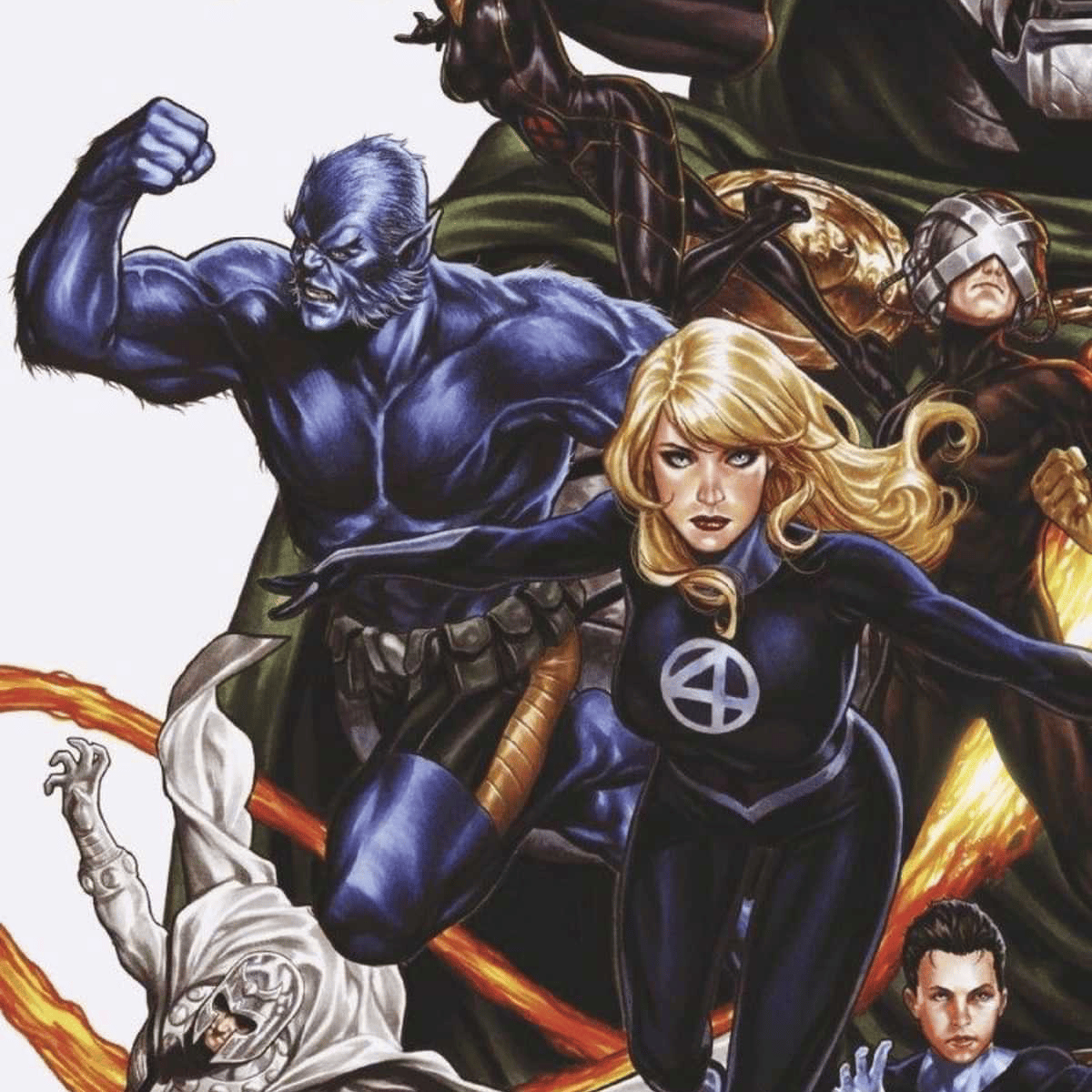 The Marvel Cinematic Universe is almost perfect. Funny thing is, it still doesn’t include two of Marvel‘s most coveted properties in the Fantastic Four and X-Men. How will they be introduced?

Adam Morrisette and Justin Soderberg breakdown how the two hosts think Marvel should introduce the first family and mutant-kind into the cinematic universe we all have grown to love. Additionally, the two discuss how Marvel will actually add them to the universe.

These two Marvel properties have been a topic of discussion among Marvel movie fans for years. After multiple failed attempts to introduce the Fantastic Four films to the world at Fox, Disney now owns the rights and will do their own film in the coming years.

X-Men had a great run with some pretty good films, but it will be nice to see them all under the same banner in the future. This also include everyone’s favorite, Deadpool.

What is the Marvel Cinematic Universe?

The Marvel Cinematic Universe (MCU) is a shared universe centered on a series of superhero films produced by Marvel Studios. The films are based on characters that appear in comic books published by Marvel Comics. The franchise also includes television series, short films, digital series, and literature. The shared universe, much like the original Marvel Universe in comic books, was established by crossing over common plot elements, settings, cast, and characters.