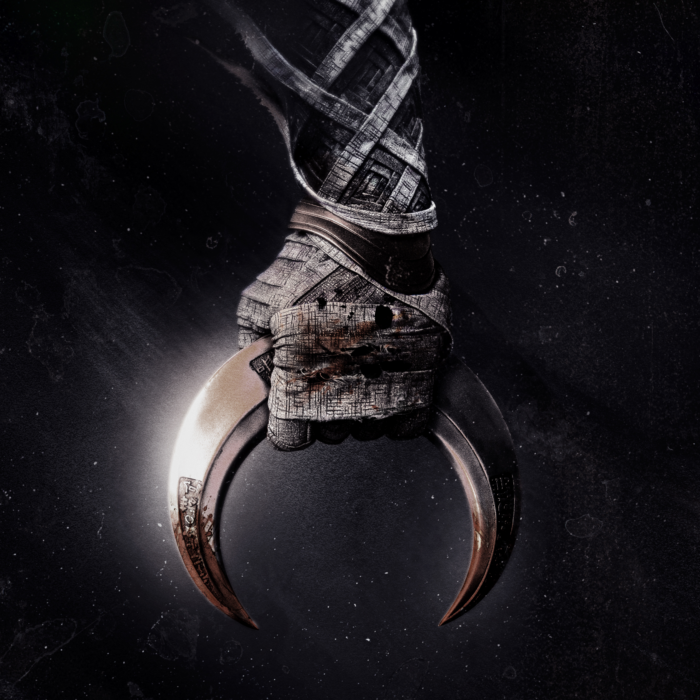 The series premiered on March 30, 2022 and wrapped up after six episodes on May 4, 2022. Moon Knight was created by Jeremy Slater and directed by Mohamed Diab, Aaron Moorhead, and Justin Benson.

Moon Knight stars Oscar Isaac as Marc Spector / Moon Knight, Steven Grant / Mr. Knight, and Jake Lockley, Ethan Hawke as Arthur Harrow, May Calamawy as Layla El-Faouly / Scarlet Scarab, F. Murray Abraham as the voice of Khonshu and Gaspard Ulliel as Anton Mogart / Midnight Man. Sadly, Ulliel passed away due to a skiing accident prior to the airing of the series.