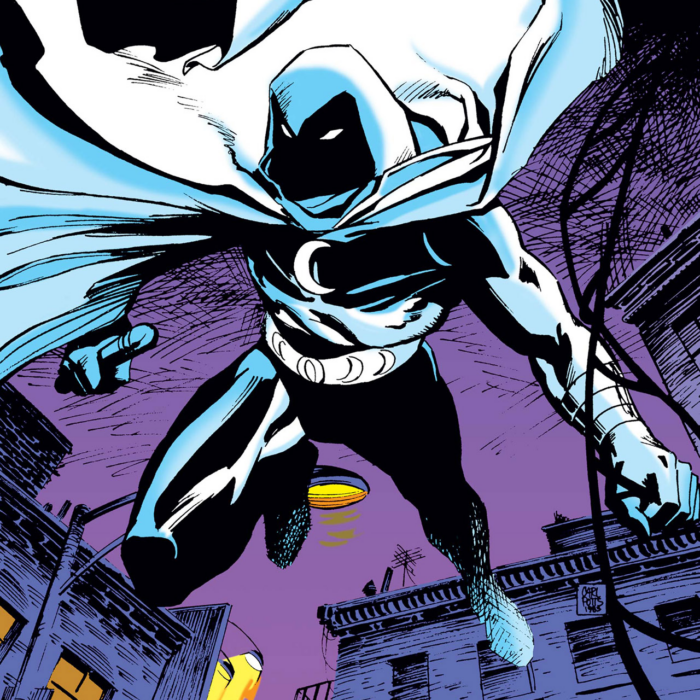 BONUS: Who is Moon Knight?

On this bonus episode of Capes and Tights, Justin Soderberg dives into who is Moon Knight, as we prepare for the upcoming show on Disney+ this March.

Moon Knight, also known by his alias Marc Spector, was created by writer Doug Moench and artist Don Perlin in August 1975 for Werewolf by Night #32 at Marvel Comics.

In the comics, he was once a mercenary left for dead in the desert, where he was revived by the Moon god Khonshu. Appointed as Khonshu’s fist and high priest, Moon Knight enacts justice to protect those who travel at night. Marc also has dissociative identity disorder, some of his alters being millionaire Steven Grant and cab driver Jake Lockley.

Spector will make his Marvel Cinematic Universe debut in the upcoming Disney+ series on March 30, 2022 and will run for six 40-50 minute episodes until May 4 as part of the MCU Phase 4.

The series was created by Jeremy Slater, who has also worked on the Fantastic Four (2015) and Death Note (2017) movies, plus The Umbrella Academy, and The Exorcist television shows.

Look for our review of the series on Tuesday, May 10 following the season finale on Wednesday, May 4.

Check out our review of Spider-Man: No Way Home!