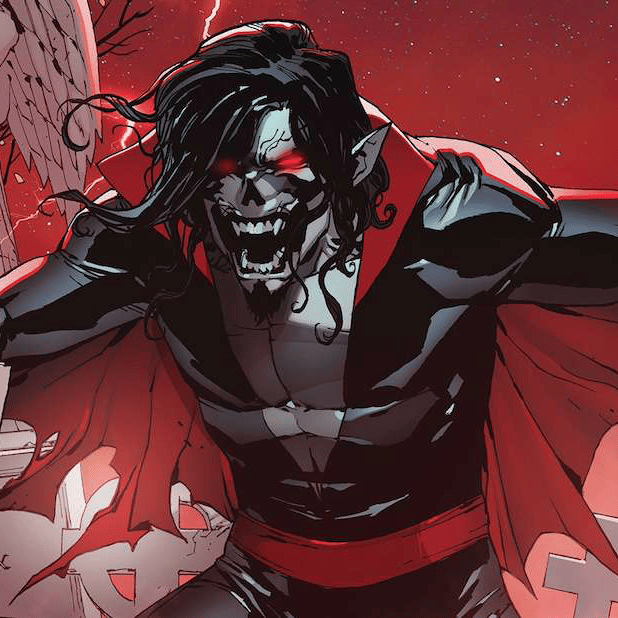 BONUS: Who is Morbius?

On this bonus episode of Capes and Tights, Justin Soderberg discusses who is Morbius, as we get ready for the upcoming movie release!

Morbius, The Living Vampire was created for Marvel Comics in October 1971 by writer Roy Thomas and artist Gil Kane. He made his first appearance in The Amazing Spider-Man #101.

After a desperate attempt to save his own life, Dr. Michael Morbius stalks the night as Morbius the Living Vampire. Suffering of a rare blood disease, Morbius turned to a cure that used vampire bat DNA. It mutated him into a blood-sucking creature of the night, and pseudo-vampire. Initially an adversary of Spider-Man and Blade, Morbius became a vigilante while struggling with his insatiable lust for blood and his subsequent efforts to cure his horrific condition.

Morbius was made for around $75 million and hits theaters on Friday, April 1, running around 104 minutes.

Look for our review of the film once it hits digital or streaming services.

Check out our review of Spider-Man: No Way Home!