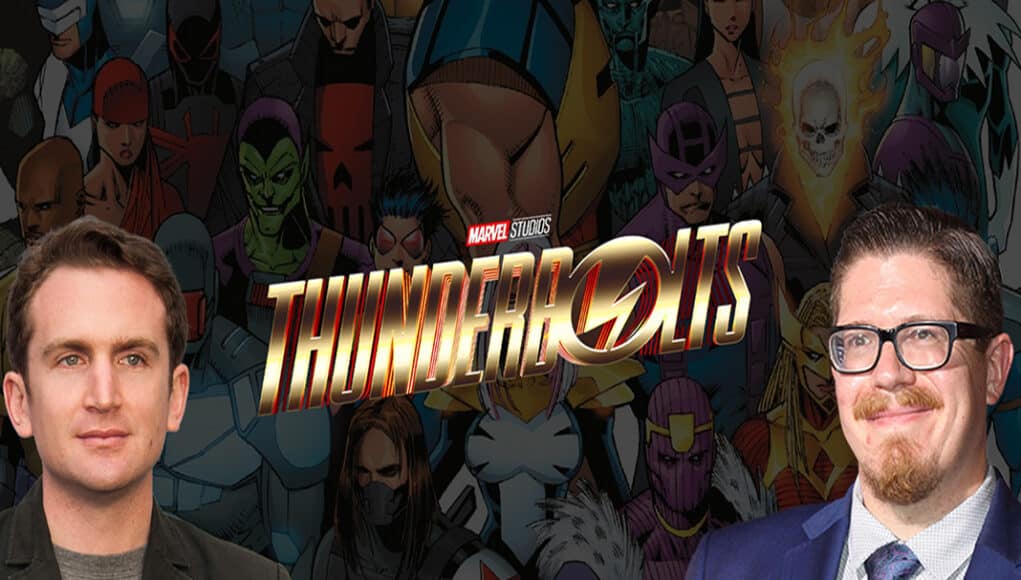 The top-secret Thunderbolts movie now has a director according to reports circling around the internet.

Marvel Studios has tapped Jake Schreier as director and will see Eric Pearson write the script. Of course, Kevin Fiege will produce the film.

Schreier started his Hollywood career by directing Robot & Frank in 2012 and the adaption of the John Green novel, Paper Towns. He has also directed a number of television episodes and multiple music videos.

Pearson is known for writing screenplays for Black Widow and Godzilla vs. Kong. He was also credited for penning the screenplays for the Marvel Cinematic Universe short films The Consultant, A Funny Thing Happened on the Way to Thor’s Hammer, Item 47, and Agent Carter. Pearson co-wrote Thor: Ragnarok with Craig Kyle and Christopher Yost and has been an uncredited writer on multiple other Marvel films including Avengers: Endgame and Avengers: Infinity War.

The Thunderbolts film has been rumored around the internet for awhile now, but the hiring of Schreier and Pearson has made the rumors more realistic. Of course, no official word from Marvel and Fiege has been made.

General Thaddeus “Thunderbolt” Ross should be connected, as the name of the group comes from his nickname, but some of the characters who could potentially be appearing in the film include Baron Zemo, Yelena Belova, Ghost, Taskmaster, The Abomination, US Agent and the Winter Soldier.

Thunderbolts made their comic book debut in 1997 in The Incredible Hulk #449. The original roster included Citizen V, Mach-1, Meteorite, Atlas, Techno, and Songbird. However, the roster has changed numerous times over the years.

Not much is known about the film’s plot besides it featuring a group of supervillains who go on missions for the government. Release date will be released at a later date.

Check our conversation on Variant Covers with Paul Eaton of Galactic Comics and Collectibles.